The Revival of M-GAS, LPG Franchising 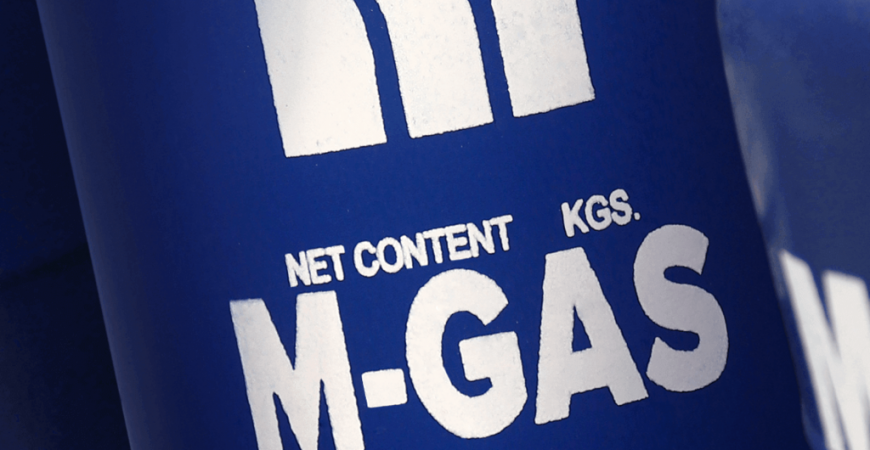 M-GAS, a liquid petroleum gas (LPG) brand, was initially owned and operated by the Philippine Government from 1915 until 1975. Carlito and Cesar P. Monastrial, the co-founders and owners of Island Air Products Corporation (IAPC), acquired the rights of M-GAS. Now, M-GAS has been launched by its parent company, IAPC.

IAPC is considered a major player in the industry with 50+ years in the business. It also has 14 refilling plants, 6 warehouses, over 90 sales centers, and support from over 1,000 employees. It will be taking advantage of its vast experience in the LPG business in the distribution of M-GAS.

IAPC decided to activate M-GASdue to the huge demand for LPG, including its gasoline alternative for automobiles. IAPC reactivated M-GAS because it seeks to eliminate low-quality LPG counterfeits which uses M-GAS as their unofficial name.
Now, M-GAS not only directly sells to its customers but it also offers franchising.M-GAS’s franchise includes proper branding and packaging, pipeline installation, bulk deliveries, calibration, and fabrication. Partners can also easily setup their businesses, and they can immediately start selling.

The goal of M-GAS is to become the most affordable LPG available in the market and to make it available to Filipino homes not only in Metro Manila but also in the entire country.