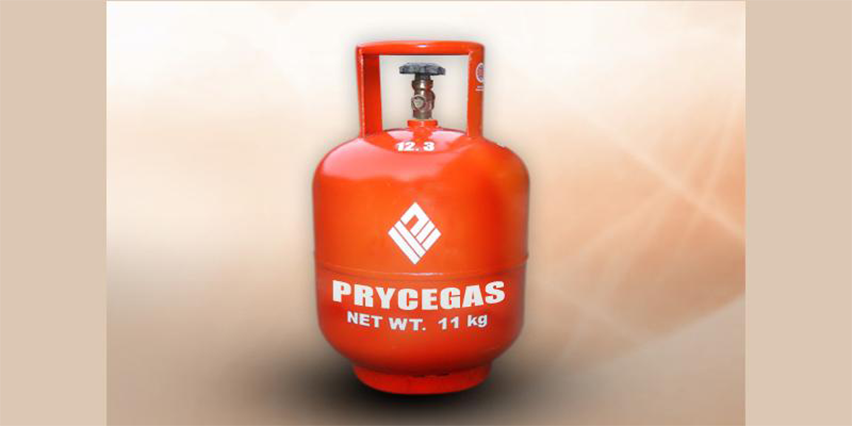 LPG Contract Price (CP), commonly called the “Saudi CP” is the primary driver of LPG pricing in the Far East including the Philippines. It is an international price benchmark set at the beginning of each month by Saudi Arabia’s state-owned oil company Saudi Aramco.

The DOE refer to the LPG/Saudi CP and forex monthly average changes in determining/monitoring the price adjustments of LPG in the domestic market. Following the timing of the monthly changes in CP, domestic price of LPG also vary every first day of the month and remain constant throughout the whole month.

Like all other petroleum products, the Philippines has no influence over the LPG CP as the country’s domestic requirement is very small versus the world demand.

Global markets for LPG have repeatedly defied expectations about seasonal patterns in supply and demand, reversing the usual script by strengthening in summer and weakening in winter, just when prices are typically at their annual peak.

Across the US, Europe and Asia, those patterns have been fueled by low stocks and high prices in the US during the summer months, followed by weak winter heating demand in key consumer markets, and a closed arbitrage from Europe to the US for gasoline. These has undercut demand for butane as a blending component as temperatures dropped.

EU demand for LPG fell by nearly 15% in September to November, compared with the same three months the previous year. Stockpiles also rose during that period, according to Joint Organizations Data Initiative (JODI). However, winter demand could still spike this year — albeit late. Tight supply was seen this week across global propane markets.